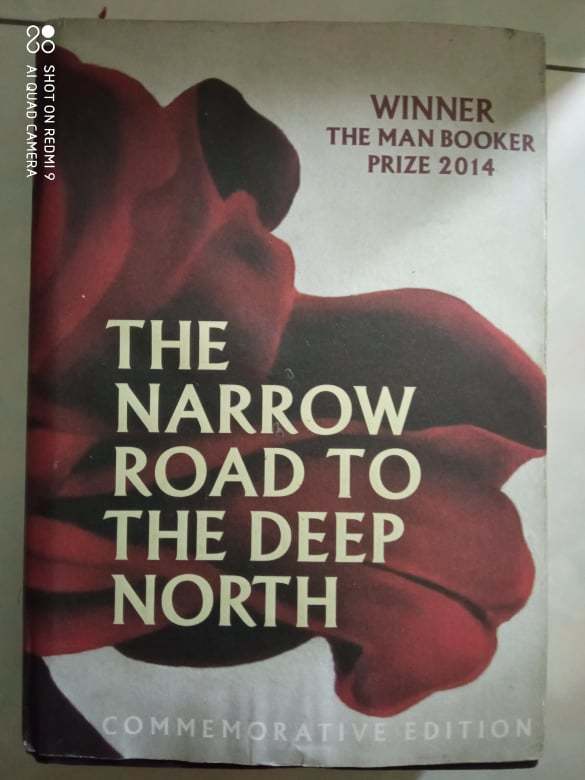 The Narrow Road to the Deep North (Hard Cover)

A novel of the cruelty of war, and tenuousness of life and the impossibility of love.

Richard Flanagan's story — of Dorrigo Evans, an Australian doctor haunted by a love affair with his uncle's wife — journeys from the caves of Tasmanian trappers in the early twentieth century to a crumbling pre-war beachside hotel, from a Thai jungle prison to a Japanese snow festival, from the Changi gallows to a chance meeting of lovers on the Sydney Harbour Bridge.

Taking its title from 17th-century haiku poet Basho's travel journal, The Narrow Road to the Deep North is about the impossibility of love. At its heart is one day in a Japanese slave labour camp in August 1943. As the day builds to its horrific climax, Dorrigo Evans battles and fails in his quest to save the lives of his fellow POWs, a man is killed for no reason, and a love story unfolds.